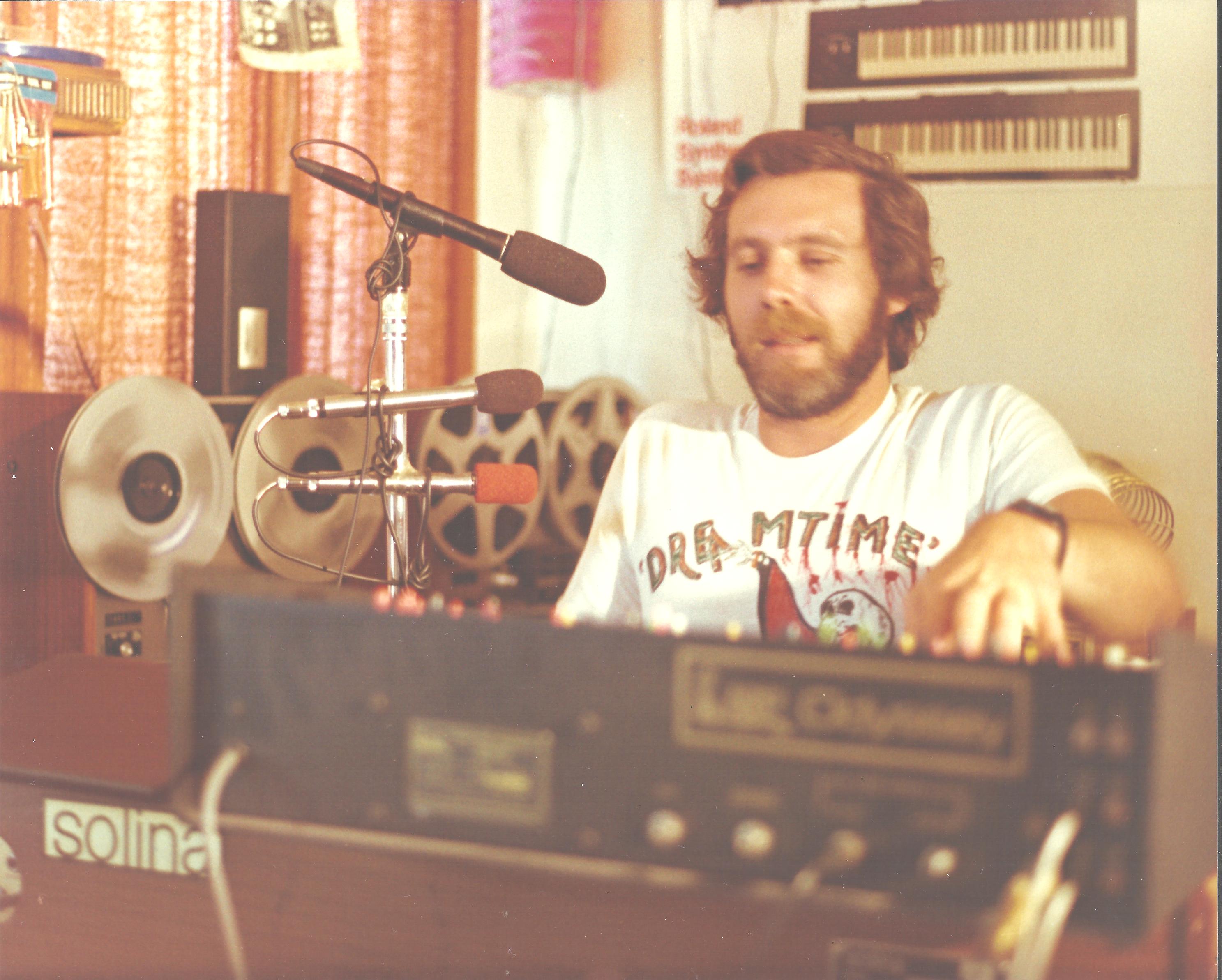 Ian MacFarlane, musician, and former member of Cybotron is having his albums re-released on vinyl! (and Digital format too!) In an impossible development, interest in his music from the 1970s and 1980s has re-emerged. With a local Australian record company wanting access to the early recordings and later, unreleased material.

Three weeks after the contract was signed with the local record company, an Italian Record Company asked for rights to re-issue another one of Ian’ albums.

Music from one of Ian’s first albums will be included in a yet to be released movie, set for release later this year.

Void Spirit was one of Ian’s earliest album releases, followed Back from Beyond, Planetarium.

​This is the revival we have all been waiting for!

Picking a top ten tracks of all time is nearly impossible of course but initially it was narrowed down to the most commented on tracks. The most obvious choice for #1 is Ian MacFarlane.

Ian MacFarlane is back from beyond!